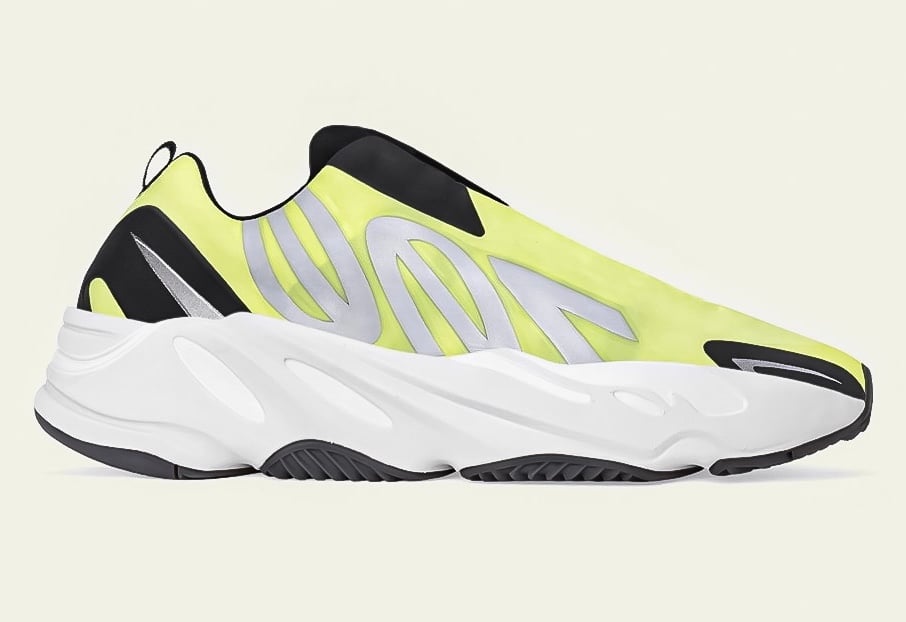 Everyone loves Yeezy Boost shoes and the Yeezy Boost 700 MNVN Laceless Phosphor are ones you will definitely want to add to your collection of Yeezys.

For the news: the adidas-backed squad just announced that a laceless version of the Yeezy Boost 700 MNVN will be released in June. The design is expected to debut in an eye-catching Laceless "Phosphor" colorway that has previously graced the athletic Yeezy design.

The neon yellow finish on the polyester upper of the adidas Yeezy Boost 700 MNVN 'Phosphor' is complemented by huge reflective silver '700' logo. Black no-sew overlays at the toe and heel give lightweight durability, while no-tie bungee laces ensure a secure fit. A webbing pull tab makes it simple to put on and take off. A sculpted black PU midsole with full-length drop-in Boost cushioning sits atop the seamless upper. 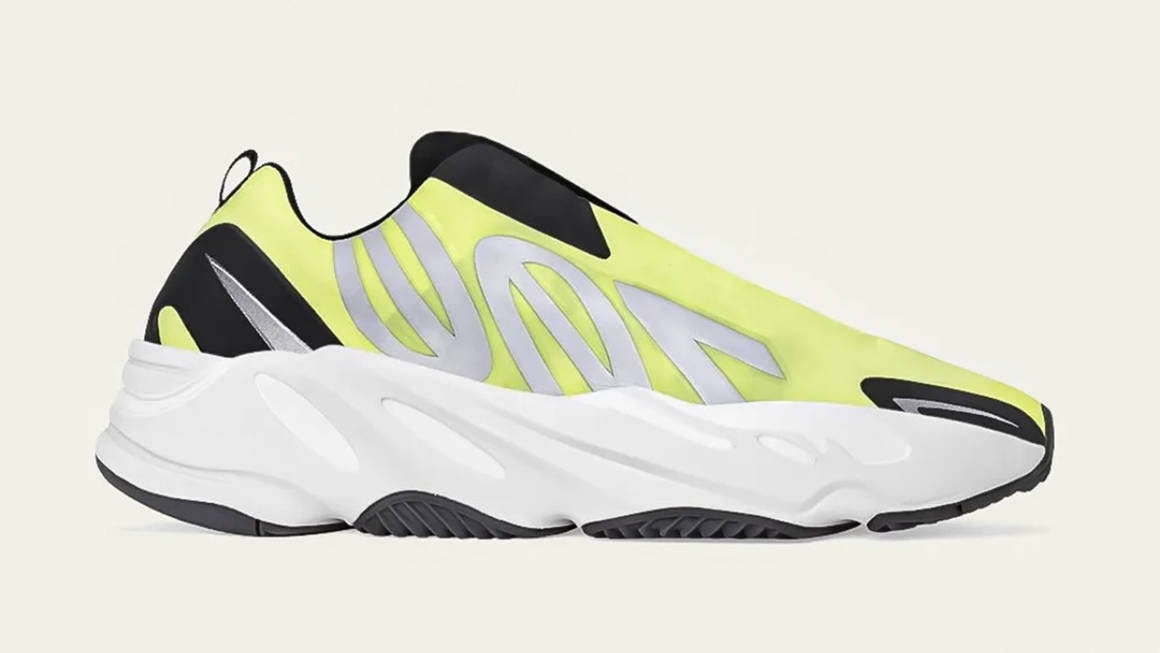 This particular sneakers, which come in a brilliant neon colorway, have a similar look to the original MNVN, which was released close to three years ago. The main difference between this new version and the original is that it no longer uses laces to keep them on your feet, instead opting for an elastic tongue portion that allows you to slip them on.

The uppers which now uses elastic bands to keep your feet locked in instead of traditional laces. Much to the model's original "Phosphor" makeup from 2020, the majority of the upper is designed with an electrifying "Phosphor" tone and combined with reflective "700" branding and synthetic black overlays.

This Yeezy Boost 700 MNVN laceless version includes Neon Yellow throughout the top, with Silver accents on the 700 marking.

The toe, heel, and tongue are then accented with black, with draw tabs on the heels.

Finally, instead of a Black midsole, a White midsole is employed.

This pair has a limited release date, but that doesn’t mean you can’t get them. You just need to know where to look and what to do to buy them legally and get your own pair before everyone else does!

The adidas Yeezy Boost 700 MNVN Laceless 'Phosphor' is set to release in June 2022 at select retailers, adidas.com/Yeezy, and Yeezy Supply.

The new Yeezy Boost 700 MNVN Laceless Phosphor sneaker is expected to cost $220 and will initially be available in limited quantities. There are, however, a number of stores where you can acquire them for a similar, if not identical, price. You can either use our suggestions or hunt for coupons in store advertisements.

The adidas Yeezy Boost 700 MNVN Laceless 'Phosphor' is set to release in June 2022 at select retailers, adidas.com/Yeezy, and Yeezy Supply. Depending on where you reside, they might cost anywhere from a few dollars to a few hundred dollars. You'll have to pay an additional fee for delivery if you want them mailed to you, which will raise the price slightly. 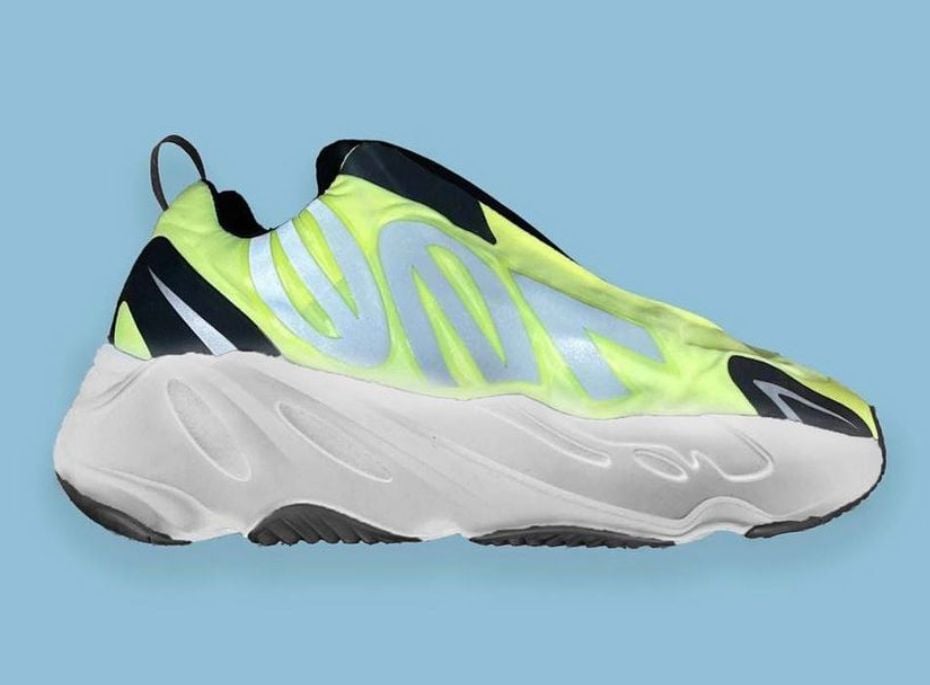