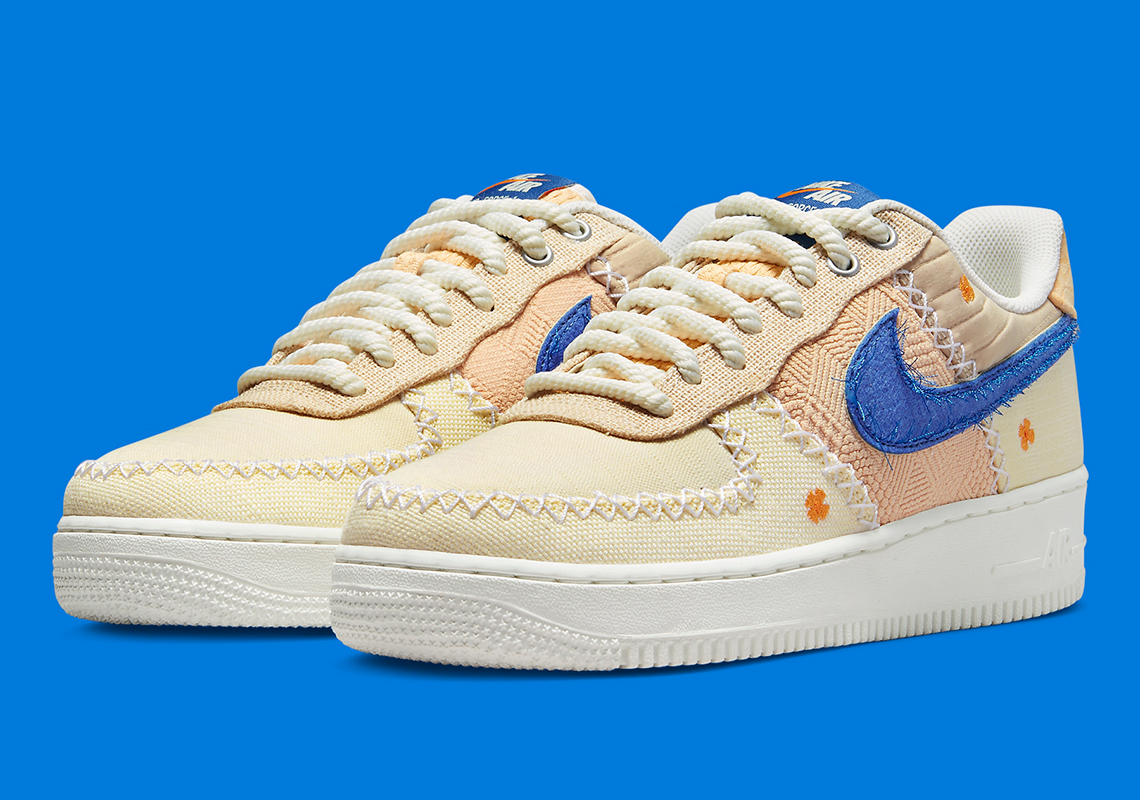 Need information on the Nike Air Force 1 Low Los Angeles release date? You’ve come to the right place! Read on for everything you need to know about this low-top sneaker, including its original and latest release dates, price point, and where to buy it!

Nike is producing a special-edition Air Force 1 dedicated to the Los Angeles as part of the 40th anniversary celebration of Bruce Kilgore's classic Air Force 1 silhouette. 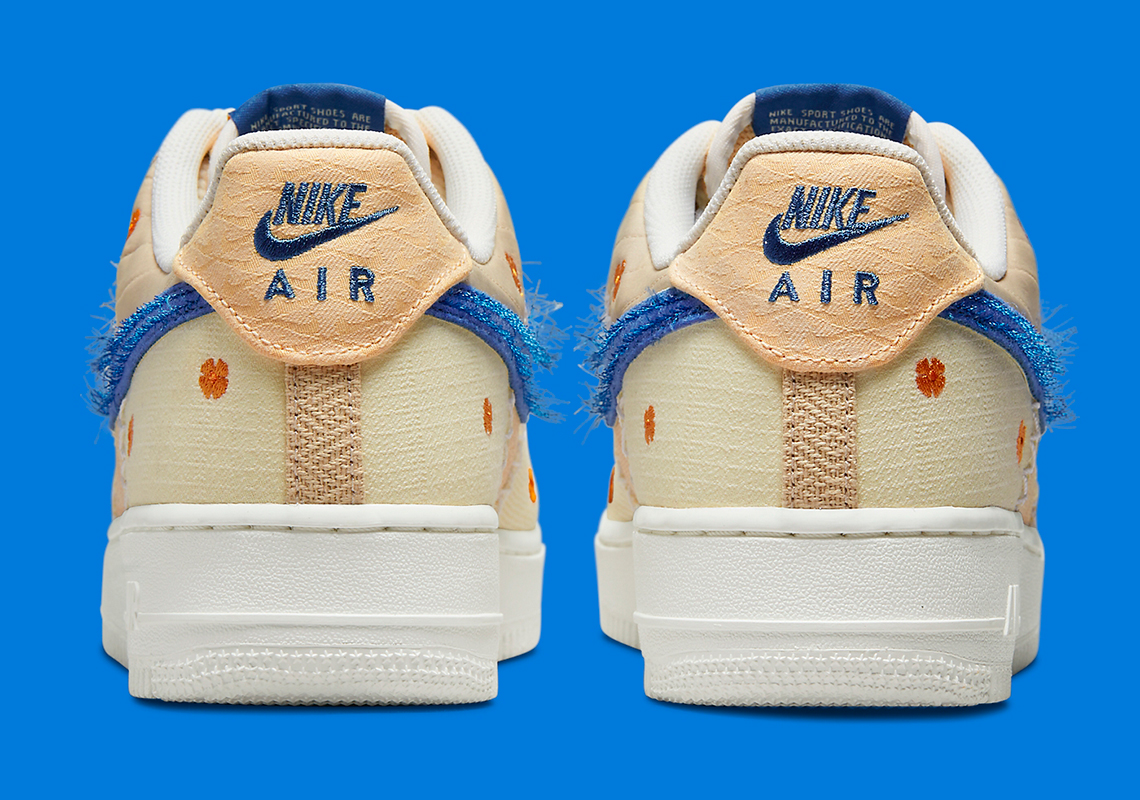 The Nike Air Force 1 Low has been around since 1982 when it was first introduced to the market. Since then, it has changed where need be in appearance and functionality, which has made it one of the most widely sought after sneaker silhouettes in the world today.

This Nike Air Force 1 Low Los Angeles boasts a distinctive motif with a mix of materials and florals embroidered throughout. The next feature is a floral graphic on the insoles with the words 'Anniversary Edition' on the tongue. Exposed cross-stitching and rope laces are among the other elements.

Nike Air Force 1 Low Los Angeles shoe has a bright yellow upper with a busy, texture-heavy texture that alternates between thick canvas, woven knits, quilting, and other neutral-colored fabrics. From the strong stitching around the edge of every panel to the orange-hued floral embroideries, the upper has elements that remind you of handmade products.

The soon-to-released pairs will be made up of a patchwork of woven textiles, nylon, and textured canvas in a mix of tan and sail tones, with loose contrast stitching. While the link to Los Angeles may be subtle at first glance, the Swoosh design is colored in blue and yellow to match the city's sports teams, and embroidered orange floral motifs further hint at the sneakers' nature.

The external embroidered highlights are revealed by an image of the California poppy, the official state flower of California that blooms from late winter through early spring. The image is accompanied by "Los Angeles" words printed in cursive, and the "Anniversary Edition" phrase printed on the blue tongue tag provides more information. The Los Angeles-inspired shoes are finished off with thick rope laces and a traditional white rubber sole unit.

In 2022, the Nike Nike Air Force 1 Low Los Angeles anniversary special edition will be available at select shops and on Nike.com.

The pricing of the new Nike Air Force 1 Low Los Angeles shoe has yet to be determined, but it is safe to assume that it will be available in limited quantities. For the most up-to-date information, you should always check this website or subscribe to our email.

The Nike Air Force 1 Low Los Angeles will be sold at select retailers as well as through Nike's official retail sales platforms. Depending on where you reside, they might cost anywhere from a few dollars to a few hundred dollars. 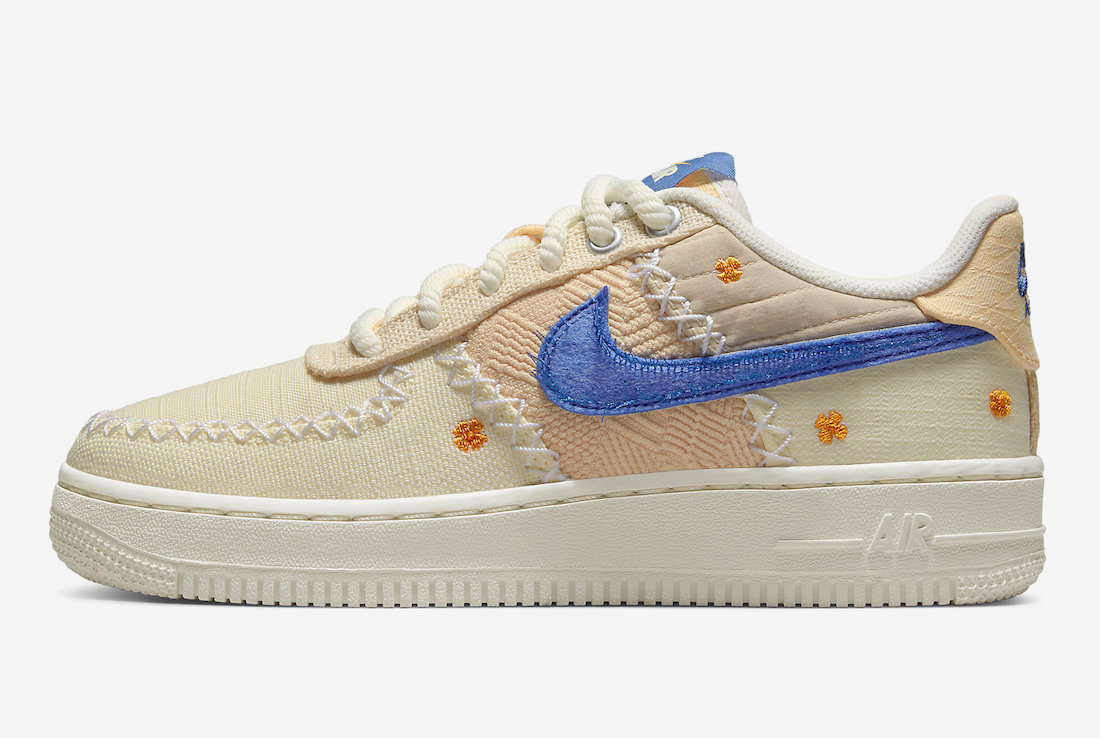 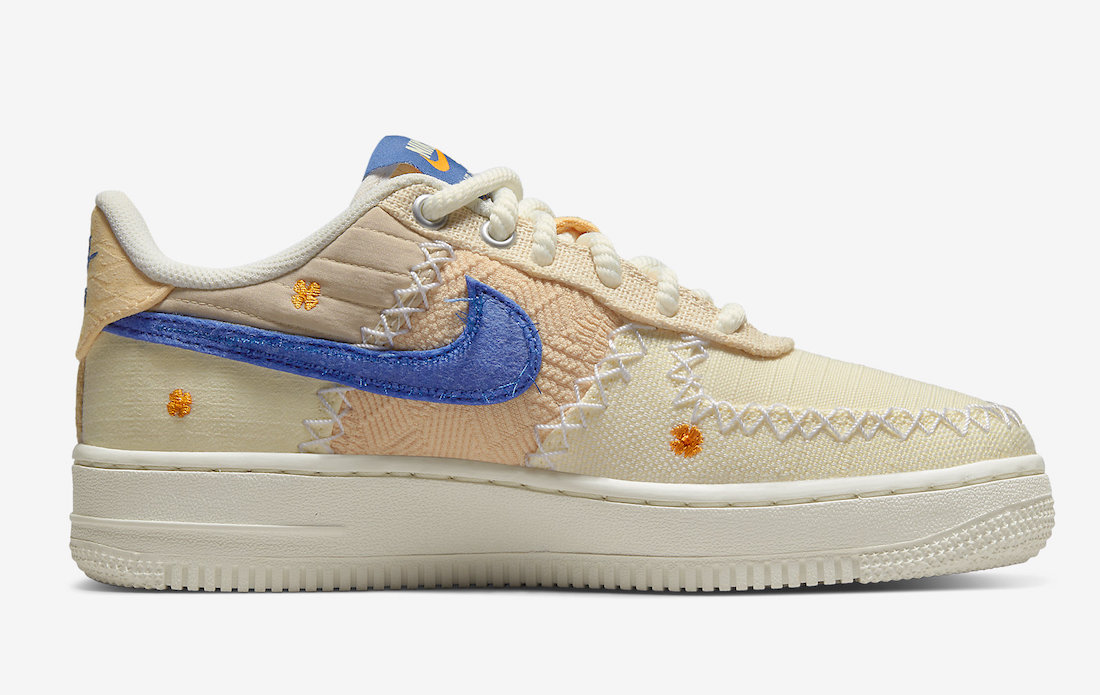 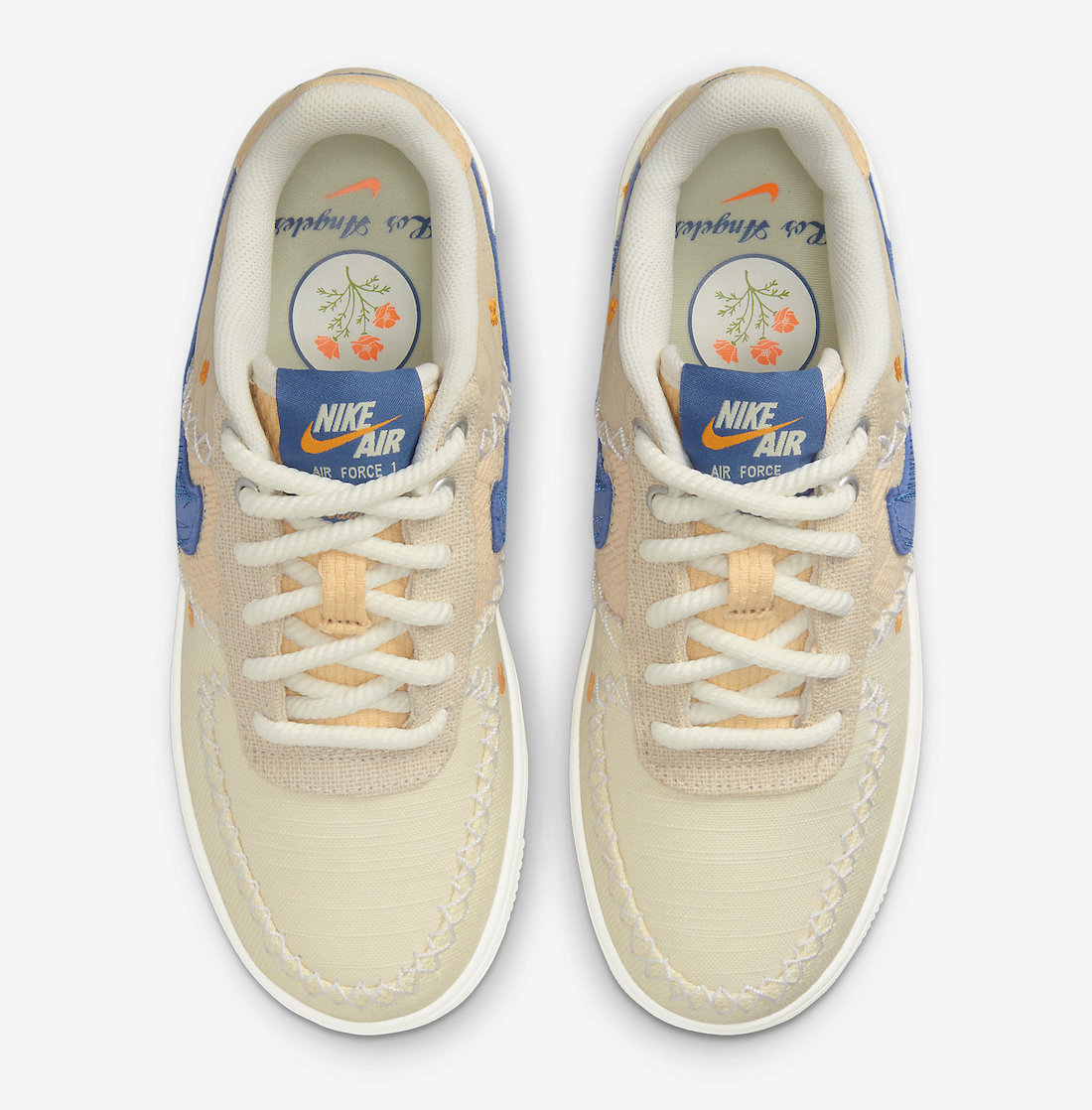 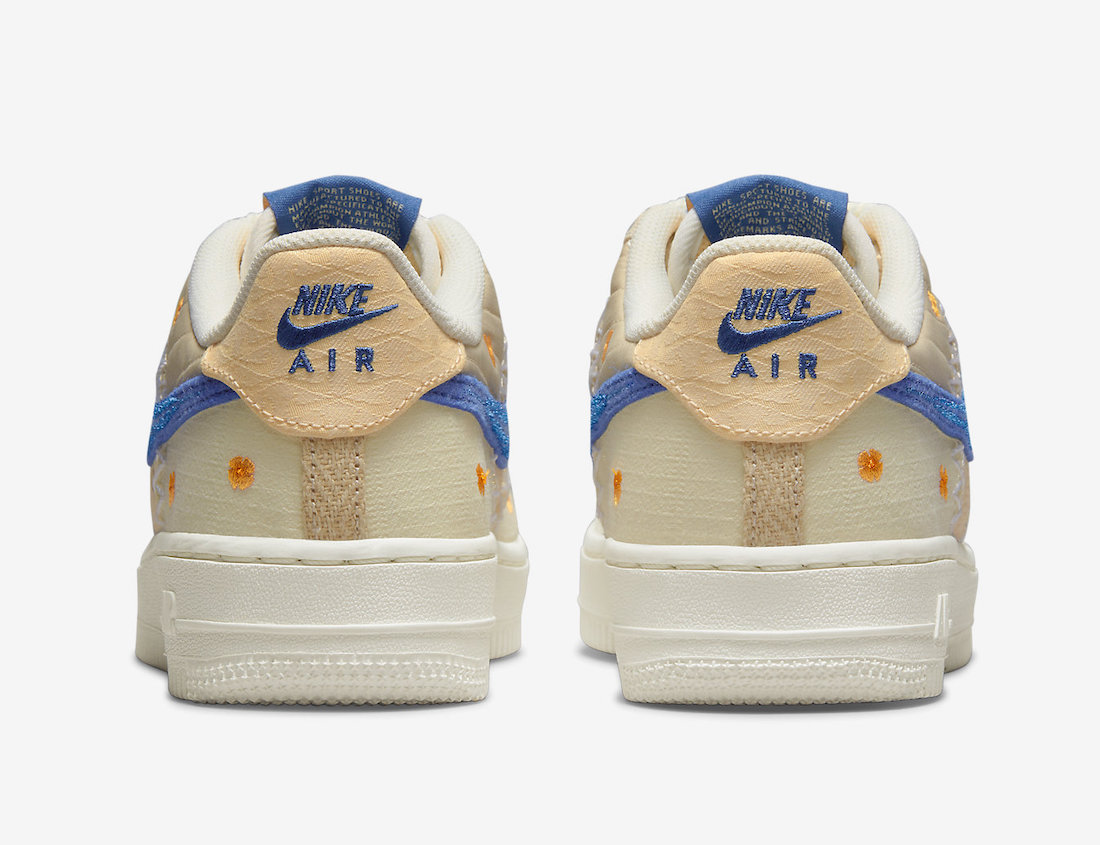 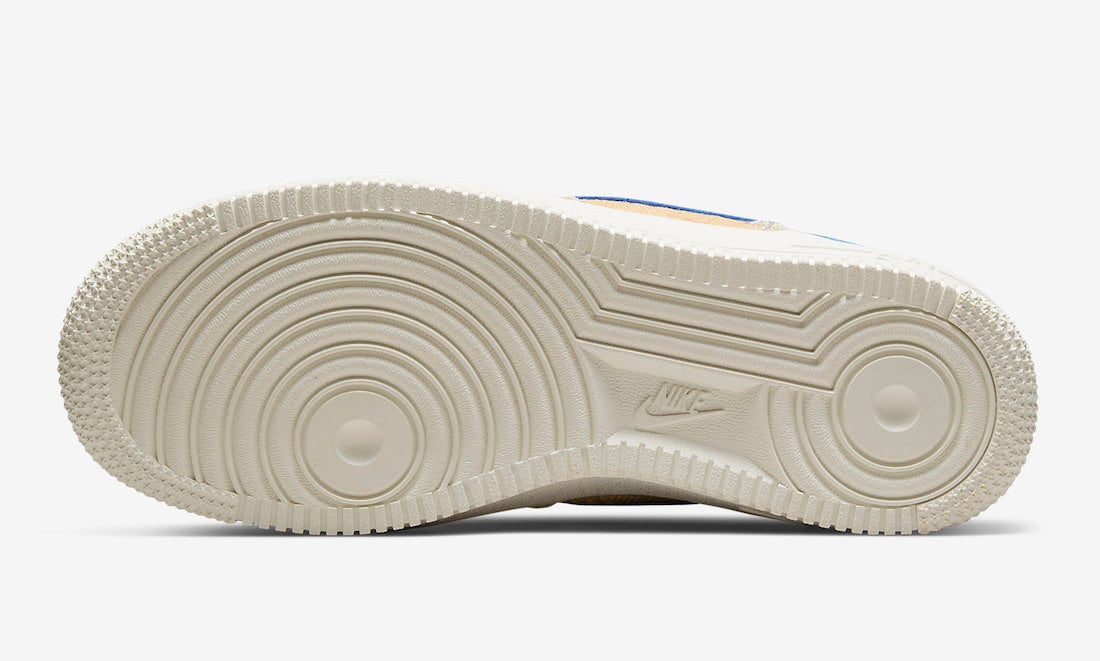 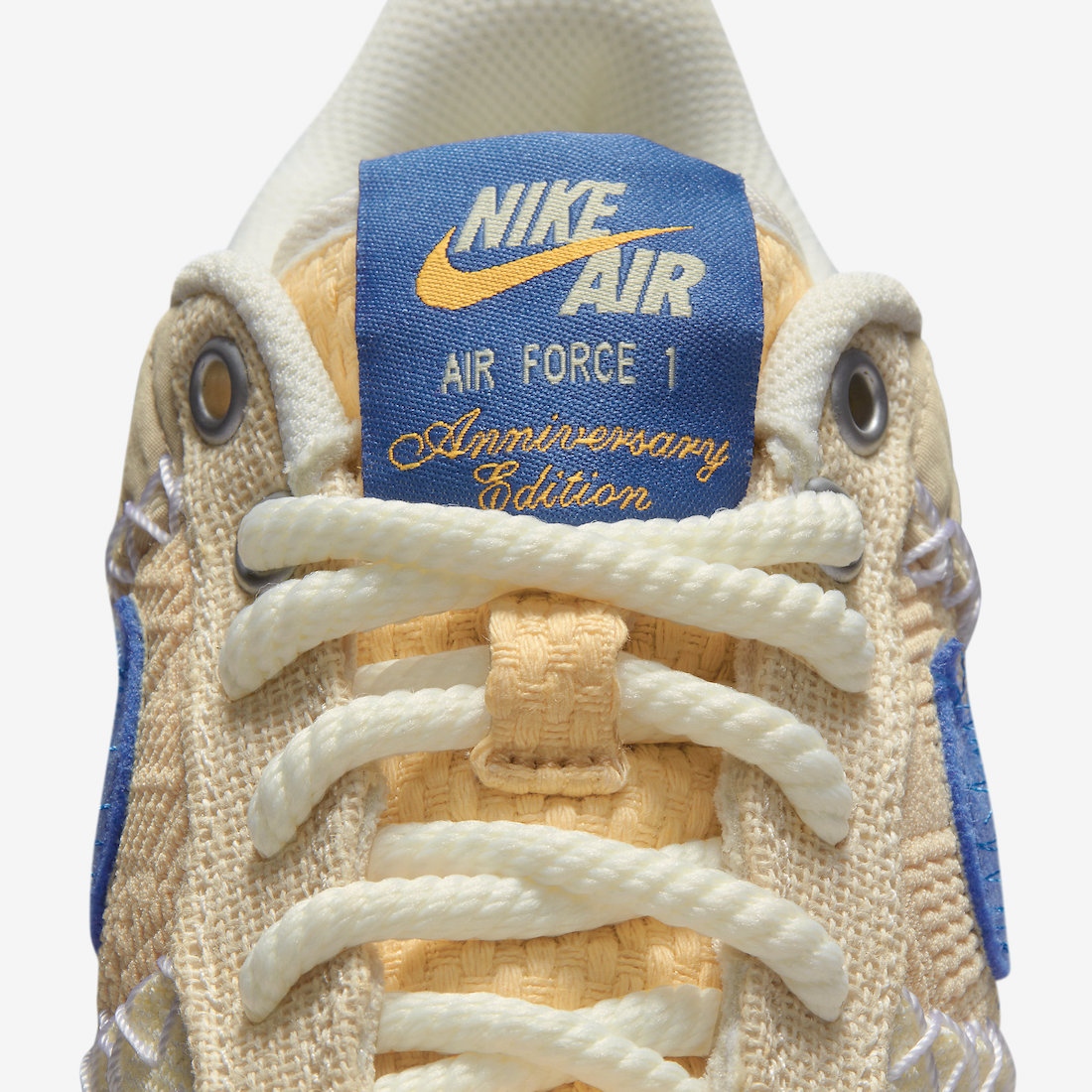 Complete review coming soon when the shoe is finally released